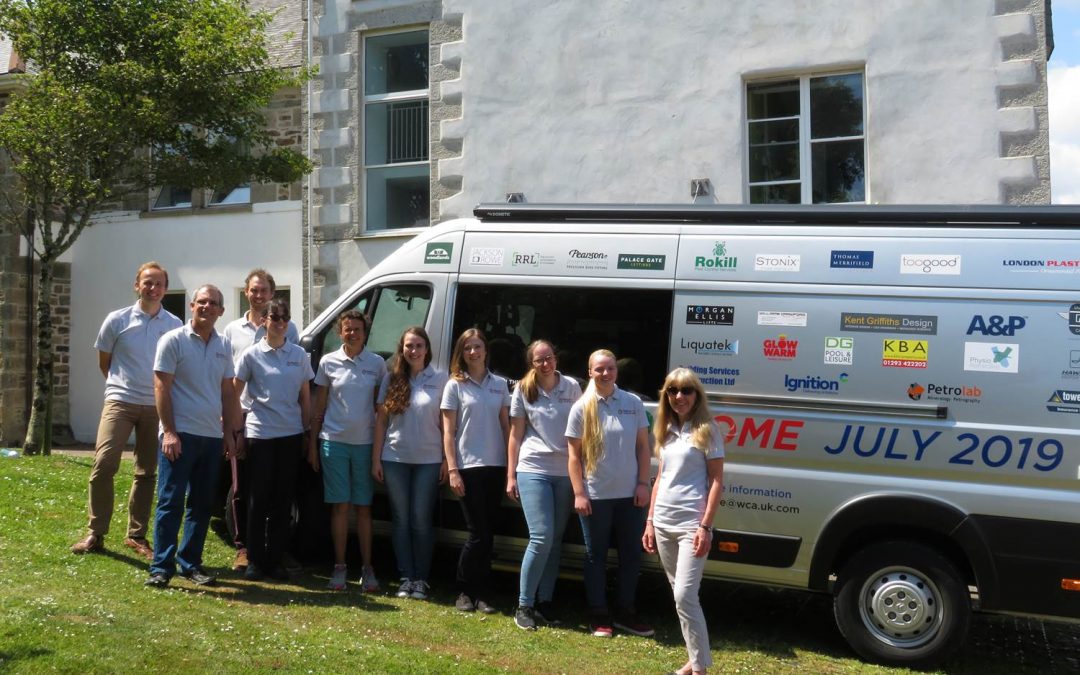 Later this month our office manager, Aileen Barwell along with friends Wayne, Alessandro and Dot, will be attempting to ride from London to Rome to raise money for two charities, the first being The Royal British Legion, specifically for their projects supporting Admiral Nurses who work with people (and their families who are often more affected) with Alzheimers, which is a disease that took Wayne’s father at an early age. The second charity they are supporting is Demelza House, which is a hospice that provides respite care and end of life care for children with severe illnesses and life-limiting conditions.

Petrolab is delighted to be one of the many companies sponsoring the venture which will be gruelling and challenging in its own right. Over the course of 17 days (26th of July – 13th of August), they will cover 1700 miles averaging 80-90 miles a day for most of the journey, including a punishing 45 miles a day through the Alps. In the course of the journey, they’ll ascend and descend the equivalent of 1.5 times the height of Mt Everest. 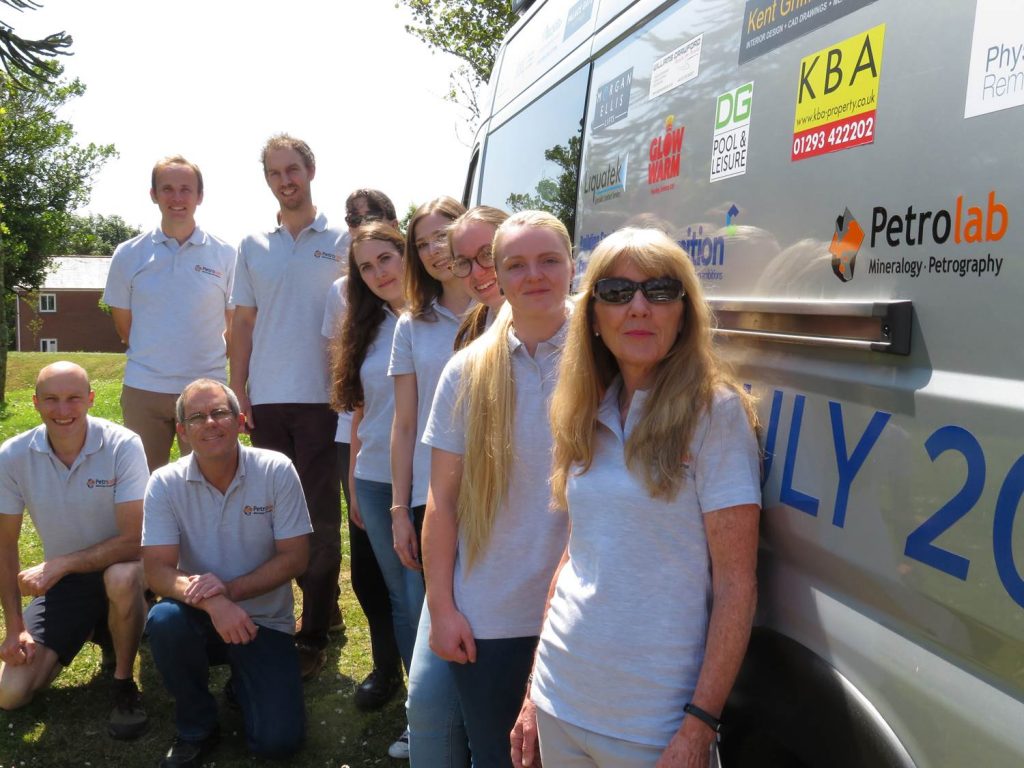 Aileen, along with the rest of the Petrolab team and the sponsored van

We are all very proud of her efforts and wish the whole team well on their journey.

If anyone wishes to make a donation to their efforts or to find out further information, please follow the link https://uk.virginmoneygiving.com/WayneCollins4 or Google Virgin Money Giving, search for Wayne Collins, and the Ride to Rome page will appear. They can also be found on facebook at https://www.facebook.com/ridetorome/.